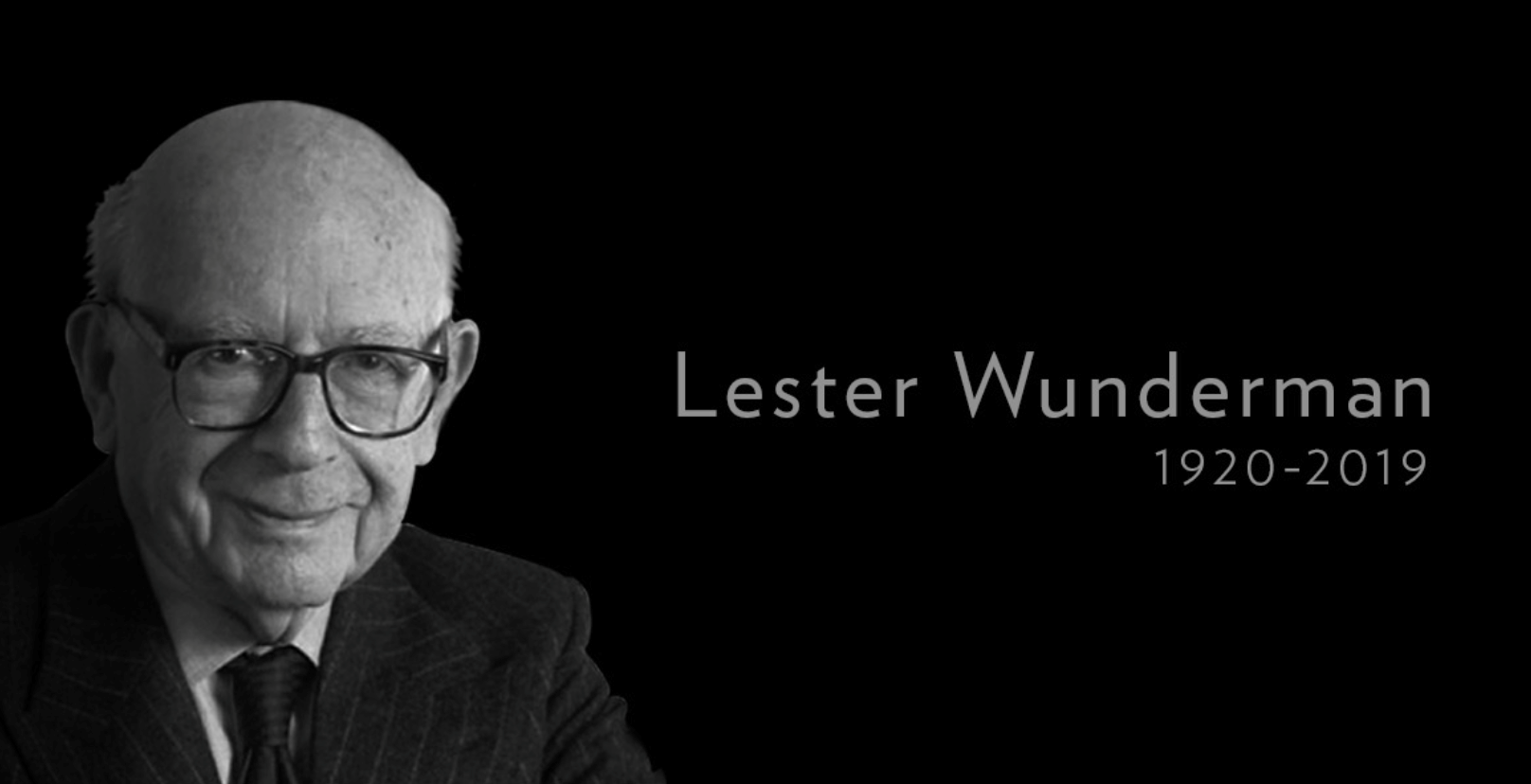 I was thrown into a time machine upon hearing about the recent passing of Direct Marketing legend, Lester Wunderman, whose ad agency I worked for while launching my own adventure into this crazy business. When I first walked off the subway from the Bronx, and into the Madison Avenue shop of of Wunderman, Ricotta & Kline, I had no idea how that would define my career for the next 35 years. Lester was already a legend and the recognized inventor of Direct Marketing when I arrived there. He shaped and defined so many of the principles we use today. He also shared his theories at great length with anyone that would listen.

He knew micro data targeting would be the future ingredient for matching consumers to each brand. He invented the Toll Free number concept, and was the first to test postage paid offers, and Buy One, Get One Free. He created continuity and negative option book and record clubs, before anyone else. Wunderman was the first to place inserts into the middle of magazines. He also invented customer loyalty programs, including the American ExpressCustomer Rewards Program. His agency became the one by which all Direct Marketing shops were measured.

The clients that rolled through the door at Wunderman, were amongst the biggest U.S. media spenders at the time: Time Life Books, Columbia House Records, American Express, LL Bean, Grolier Book Clubs, Gevalia Kaffe, and many others: Their one common goal was what we were all charged with accomplishing:  Delivering CPA Goals.

In the media department, I worked on these accounts and pored over numberless amounts of media performance data, until we thought of any ideas worthy enough to run upstairs to Wunderman management. Years later when I started White Star Media, I was able to count some of these very same clients, as my own. It was not a distinction I took lightly. When I developed the strategical principles for our proprietary data tracking engine, White Star Analytics, it was based on the very principles Lester Wunderman had created 40 years earlier.

We learned early at Wunderman, never to show up at a client meeting without having something new and special to present. To this very day, we at White Star Media, honor this simple but timeless piece of advice. I think most of all, I learned through my early days at Wunderman, that it’s our passion for the business, beyond anything else, that carries us to success. Thanks Lester & Rest In Peace.